The candidates from civic, private and public sectors were nominated by LAG Tskaltubo members. Voting process was held transparently, the votes counting commission was composed of representatives from all three sectors.

Khatuna Tsertsvadze, private sector representative, took the position of Executive Director.
On the possition of Deputies were elected:
public sector - Gocha Dzneladze, who is at the same time a representative of mountainous zone
civil sector - Tornike Forchkhidze, who is in the target group of young people. 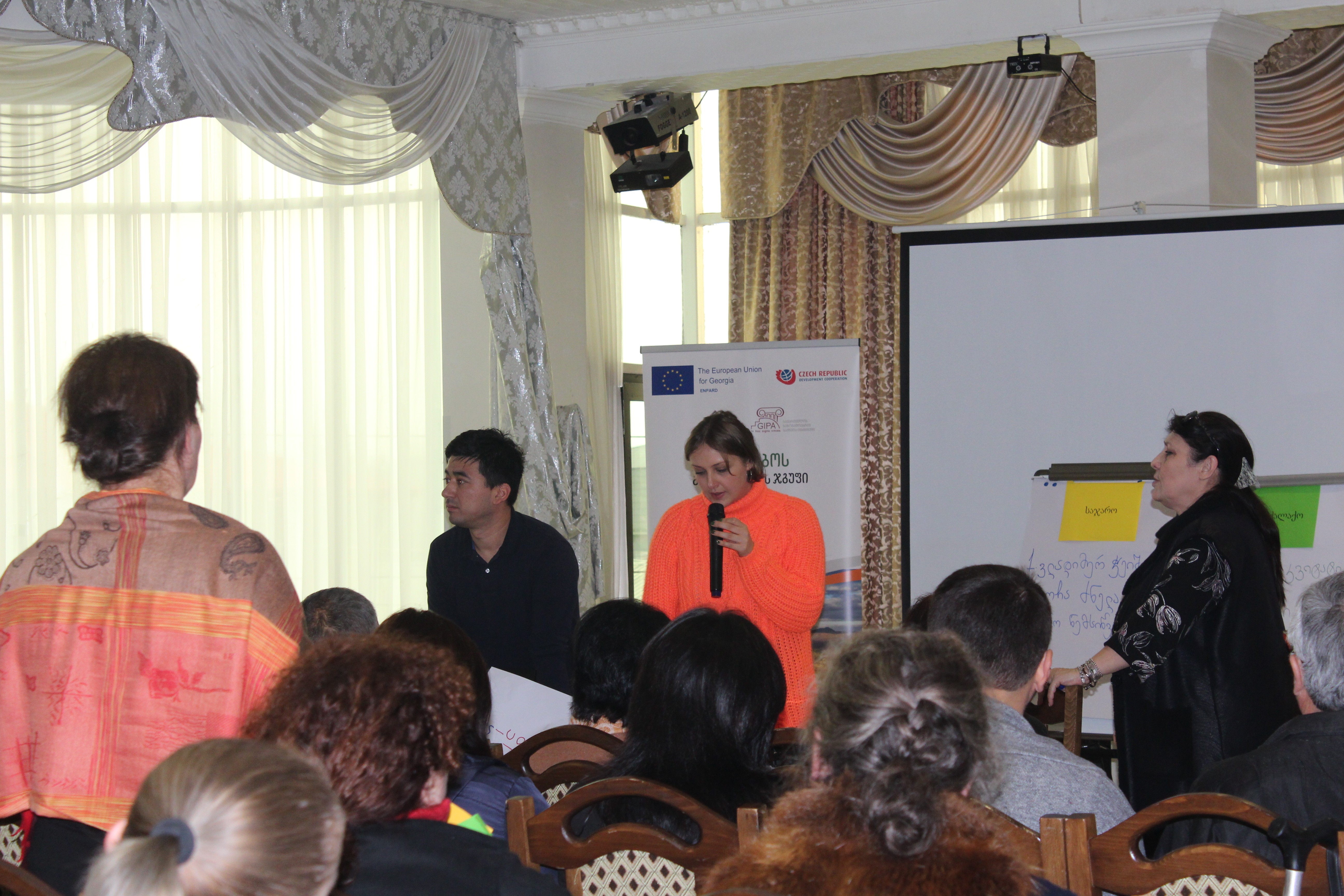 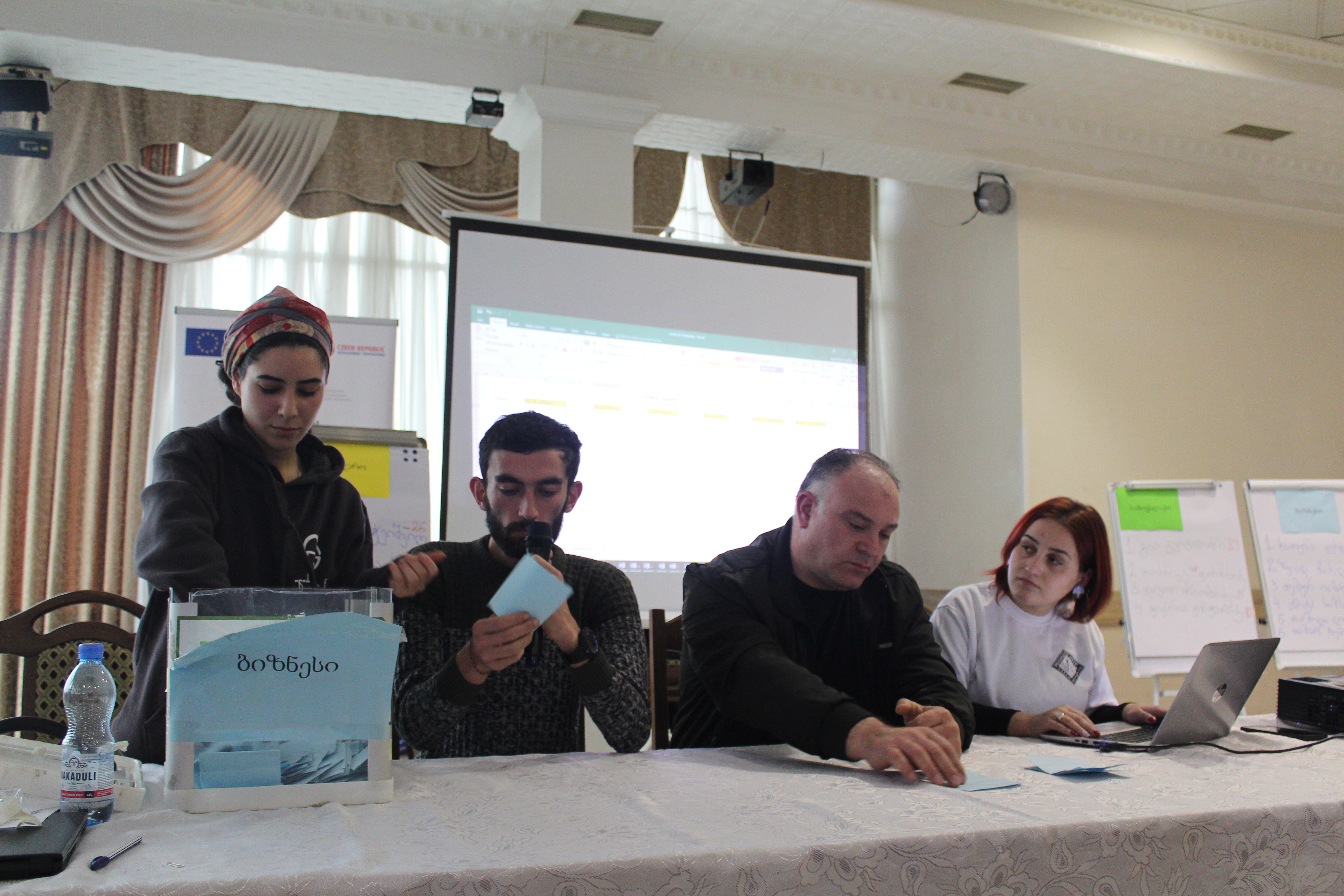 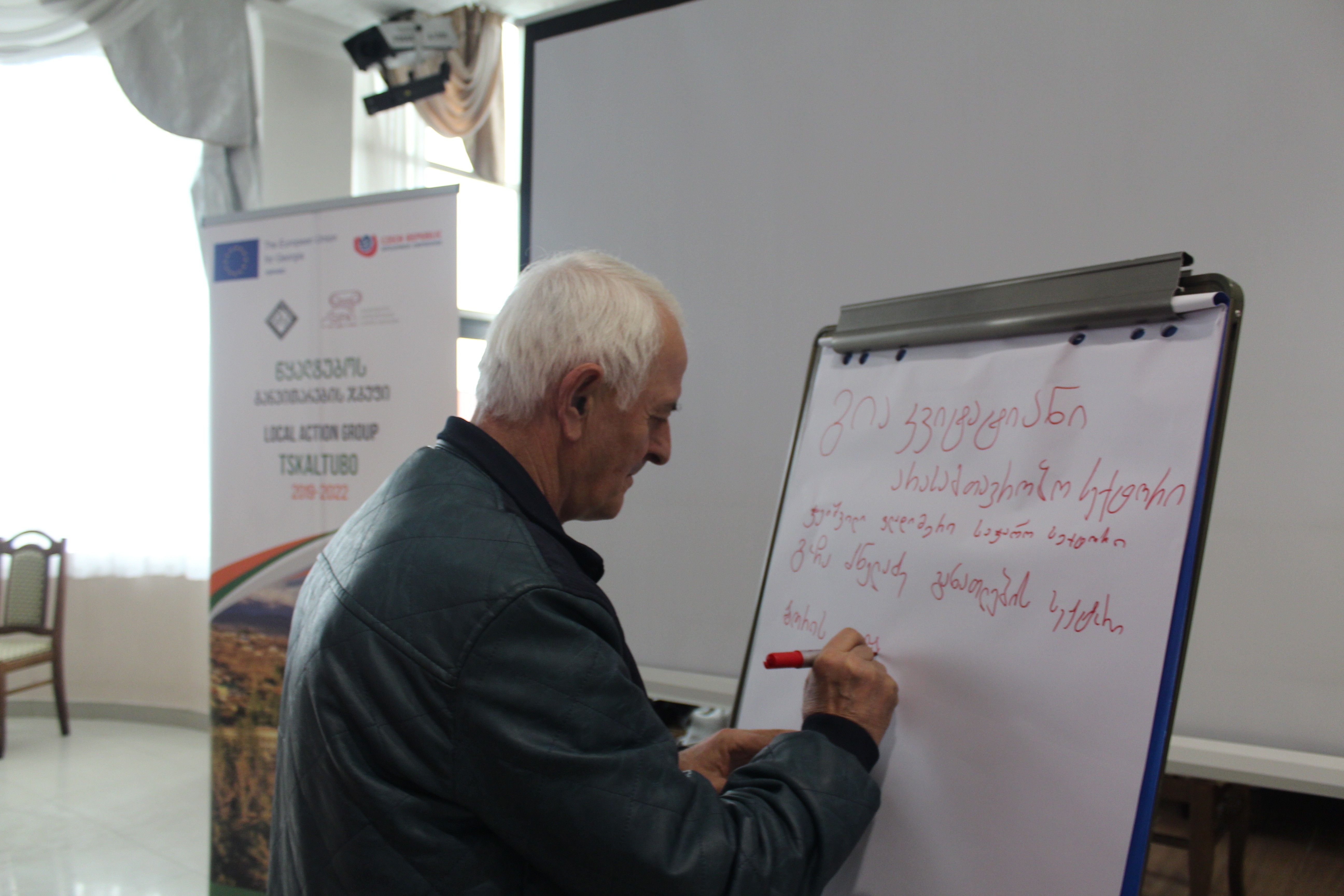 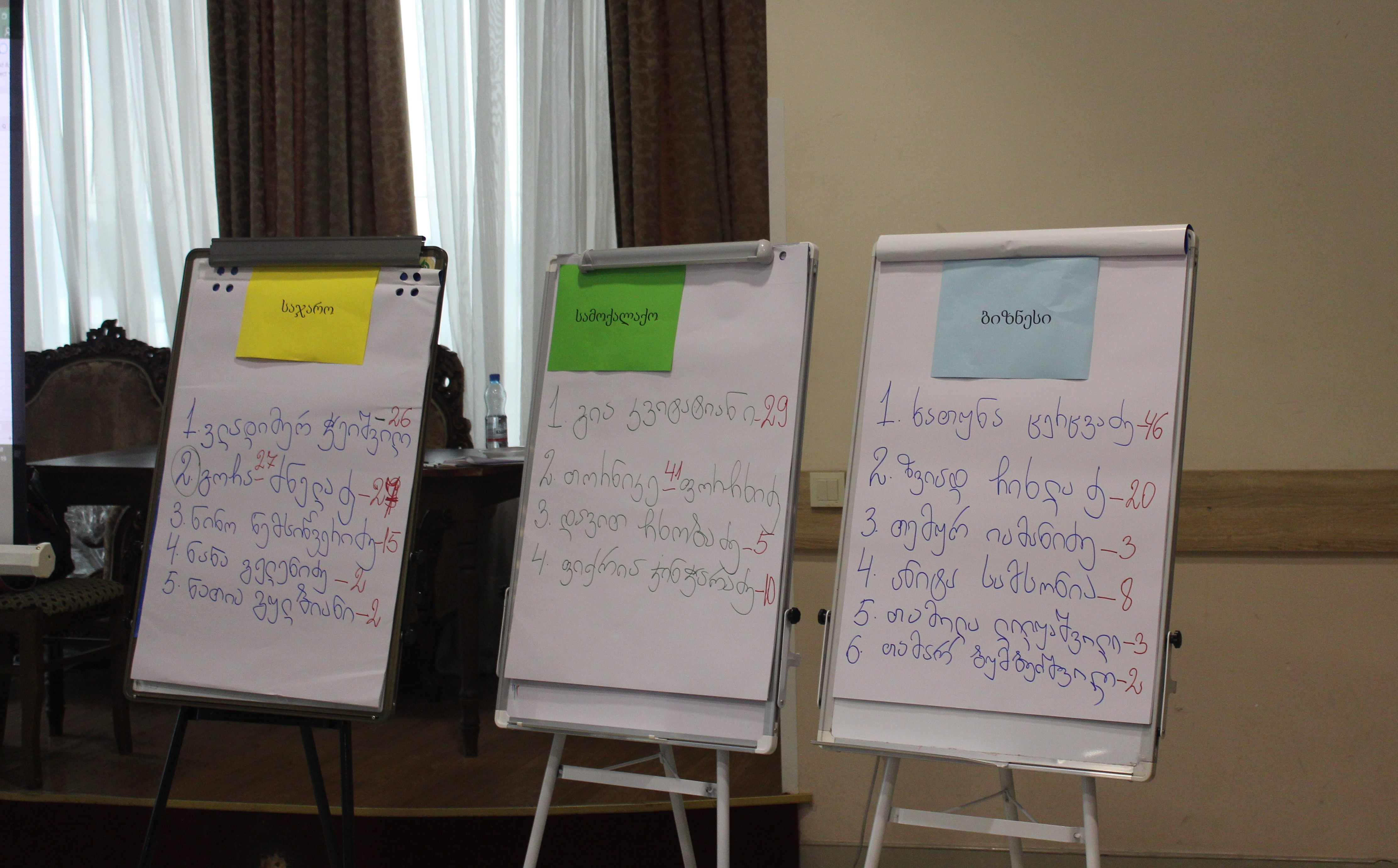 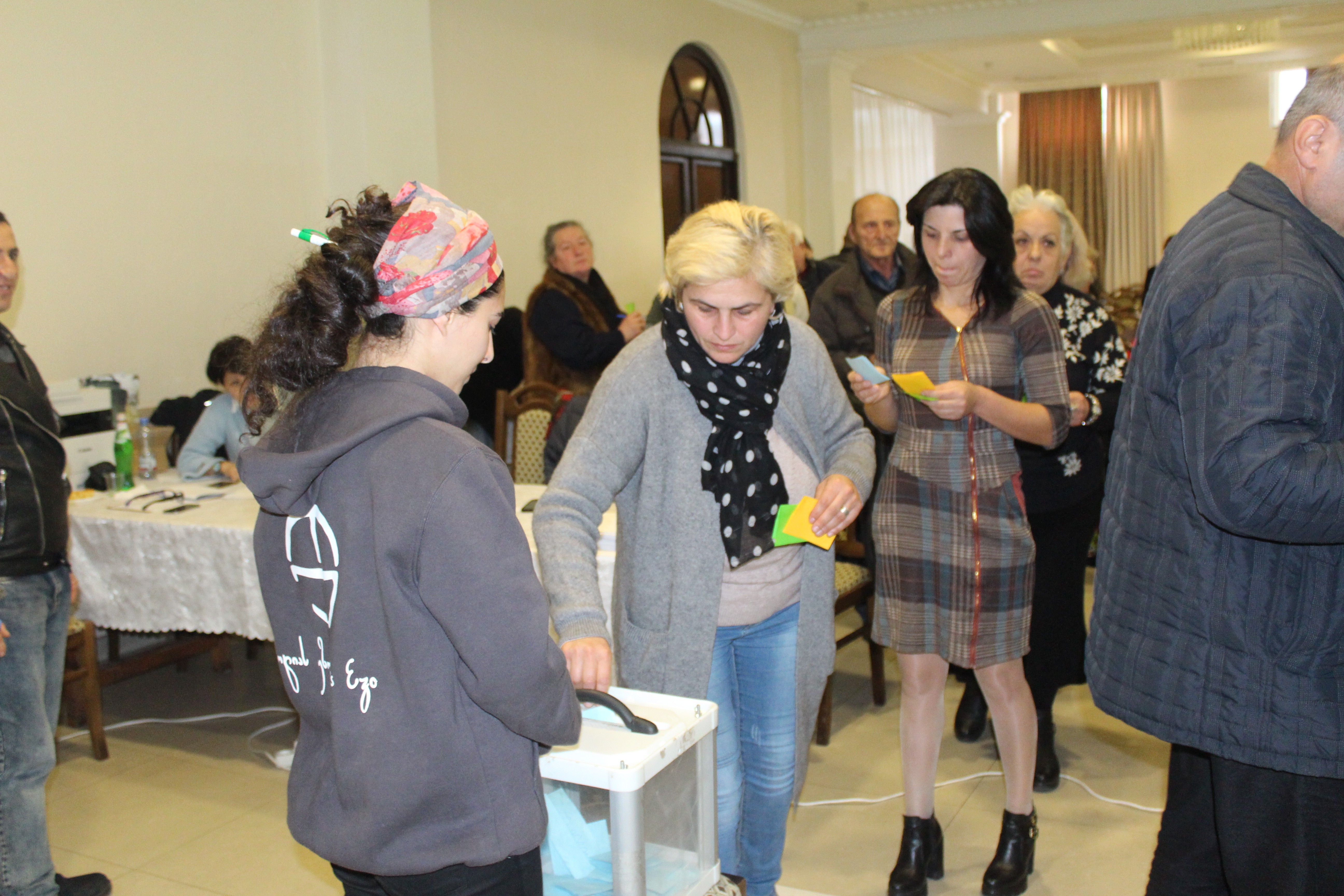